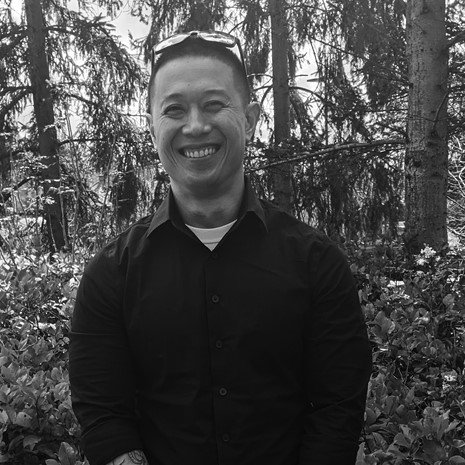 Jonathan Hallenbeck serves as the Marine and Nearshore Project Technician for the Northwest Straits Commission. He earned his Bachelor of Science in Environmental Conservation and has a wealth of skills and enthusiasm. Originally from Skagit Valley, he is a part of the Veterans Conservation Corps program. Before joining us in 2021, he conducted a pioneer research study involving Six-rayed Sea-Stars Leptasterias hexactis and their “site fidelity” or habitat loyalty, focusing on human influenced versus non-influenced environments. He is very glad to be part of the team and is looking forward to working on projects this summer.