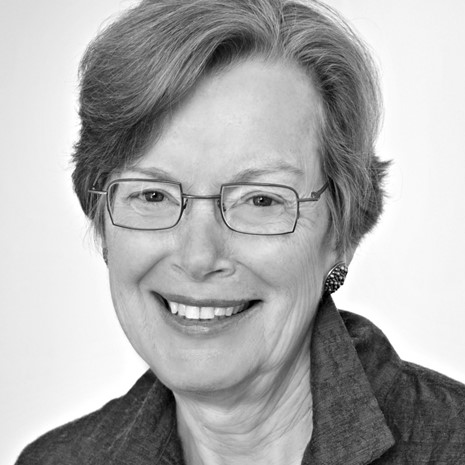 Nan McKay is a Governor's appointee to the Northwest Straits Commission and former chair.  She lives in Seattle where she is a Senior Advisor for 501 Commons Service Corps--orienting and supporting volunteers who help build the capacity of nonprofits throughout Washington State.  She had her own consulting practice and has worked with nonprofits, foundations and local governments.  Nan previously managed the Environmental Sustainability Program for The Russell Family Foundation.  From 1985 to 2002, she served three Washington Governors, first as deputy director and executive director of the Puget Sound Water Quality Authority and later as chair of the Puget Sound Action Team.  Prior to that, Nan worked as Energy Project Coordinator for the Washington State associations of cities and counties.  She also worked for the League of Oregon Cities on issues ranging from land use and growth management to energy policy and election law.  Nan has served on a variety of public and nonprofit boards.  She was a founding member of the Association of National Estuary Programs and is a past president of the Environmental Education Association of Washington.  She currently chairs the board of the Sustainable Path Foundation and serves on the boards of North Cascades Institute and Western River Conservancy.  She is also a member of advisory boards to Curriculum for the Bioregion, the Center for Sustainable Infrastructure, and Washington Maritime Blue.